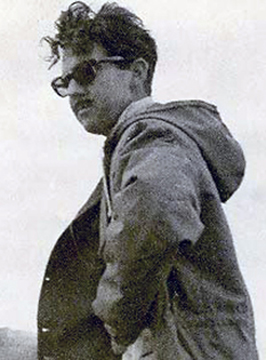 I think of him at Easter because potentially, it’s an opportunity to have one of those “Happy Family” occasions, although in our house certainly not much to do with Jesus, whom my father had interesting respect for, despite hating the Catholic church. Easter 2003 I was studying in NUIG, and instead of joining my parents for Sunday dinner, I chose to stay down in Galway and study. Whatever. Eight days later my father was dead, and so while we probably wouldn’t have had a Hallmark Easter holiday, we might have shared a drink for the road …    END_OF_DOCUMENT_TOKEN_TO_BE_REPLACED 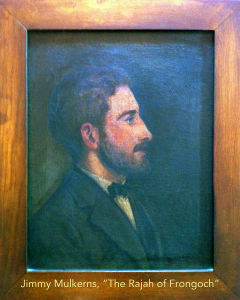 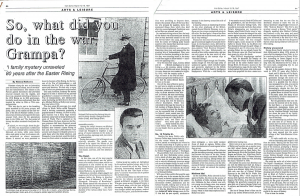