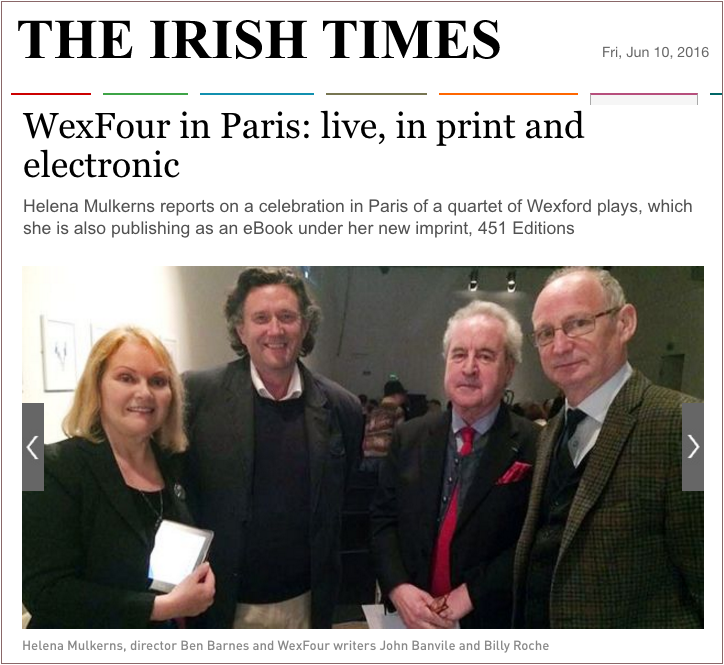 It was wonderful to be able to travel to Paris last week for the WexFour event at Le Centre Culturel Irlandais, where, following a special staged reading of the four one-act plays, the WexFour eBook from 451 Editions was officially launched.

The crew from The Wexford Arts Centre did an amazing job to a full house, and for a full account of the event, please click here for the article in The Irish Times, or click on the image above.  Below, you can see some photos from the trip. Click on the first pic to set the gallery rolling. 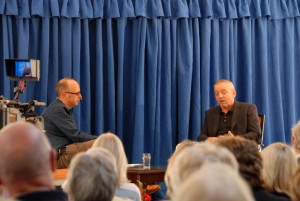 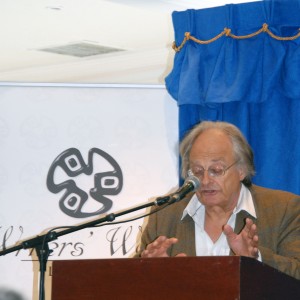 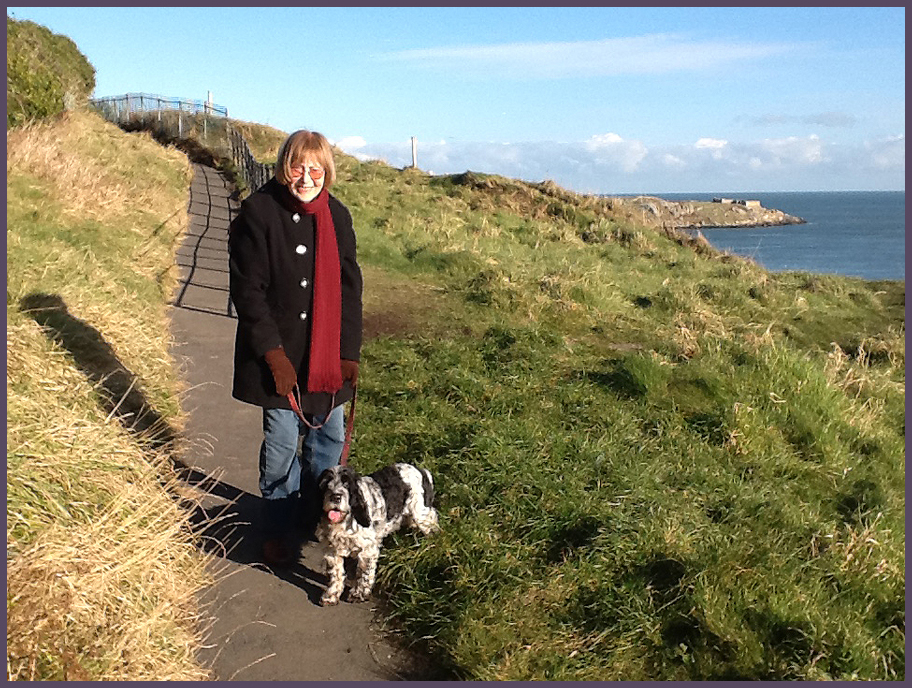 So what’s this Cyberscribe thing, anyway?

Cyberscribe is a new venture that evolved out of an interest in new publishing developments that started with my Master’s Thesis, Turbulence – The Making of an Anthology. I’d been inspired by a visit to the the London Book Fair in March of 2003, which was fully of the joys of the new-fangled printing technology that could handle “POD” or publish on demand.

Fascinated by the idea that one could actually publish a book affordably, I put together a collection of works of the pupils in the NUIG’s brand new course, the Masters in Writing, I then had it printed up with a vanguard UK company of the time, launched it, gave it a limited distribution and made sure that all contributors got paid (an imaginative flat fee of 400 cent each, if I’m not mistaken).

Twelve years on, the technology had zipped into what is now real digital publishing, e-books and eventually Create Space, Ingram Spark and all the new stars of the phenomenon.  Finding myself in post-Celtic Tiger Ireland and eminently unemployable, I thought it could be interesting to up skill and look at how independent publishing had further advanced.

The name is a blend of the words “cyber” – online technology, and “scribe” for writer. Many writers have work that is out of print, and would like to make it available and lucrative again.

While the proliferation of online e-book “self-publishing” sites has provided many opportunities for new writers, there is a niche area that needs addressing: that of writers and others who have already been published and have an established a literary or professional profile, but who may not have the specialised skills to avail of the new technology.

The concept of Cyberscribe is to provide a service that can facilitate writers, poets, academics and organisations in making their titles available again online, both in e-book format, and in traditional print format, using the new publishing technology.

While originally aspiring to develop into a post-recession Super-Entrepreneur, circumstances have mellowed these ambitions down somewhat, and Cyberscribe is developing very much into a bespoke venture, catering to writers – predominantly in the literary or academic fields – who want to get their work back out there, or who might have a new work they are choosing to publish with their own imprint.