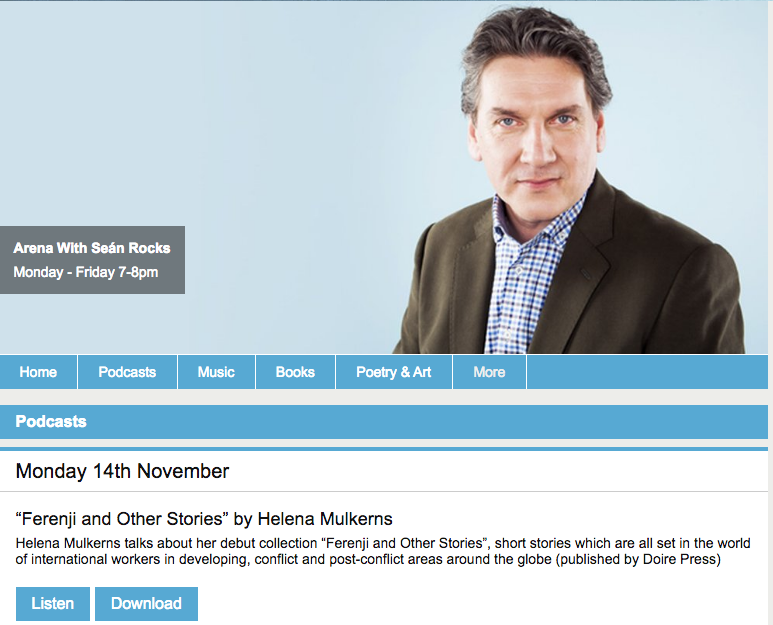 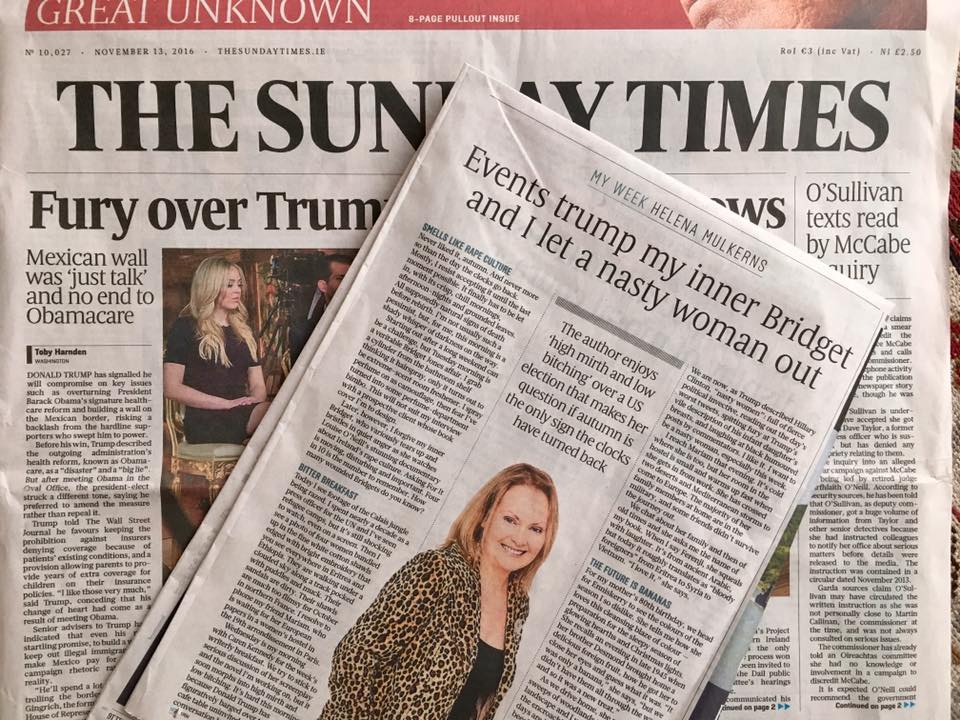 Never liked it, autumn. And never more so than the day the clocks go back. Mostly, I resist accepting it until the last moment possible. It finally has to be let in, with its crisp, chill mornings, afternoon-nights and grounded leaves. All supposedly natural signs of death before rebirth. I’m not usually such a pessimist, but, for me, this morning is a shady whisper of darkness on the way. END_OF_DOCUMENT_TOKEN_TO_BE_REPLACED 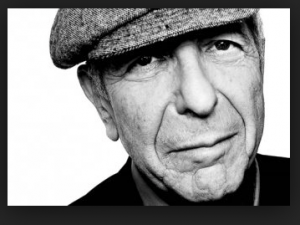 Such respite from the turbulence and uncertainty of daily living in today’s world is always ephemeral.  Even Cohen came back into the spotlight when he began to tour again in recent years.  But his music is, in a way, is like a retreat.  It takes you out of the fray and into aural balm and wit and darkness that even while dark, is calming and sensual. END_OF_DOCUMENT_TOKEN_TO_BE_REPLACED 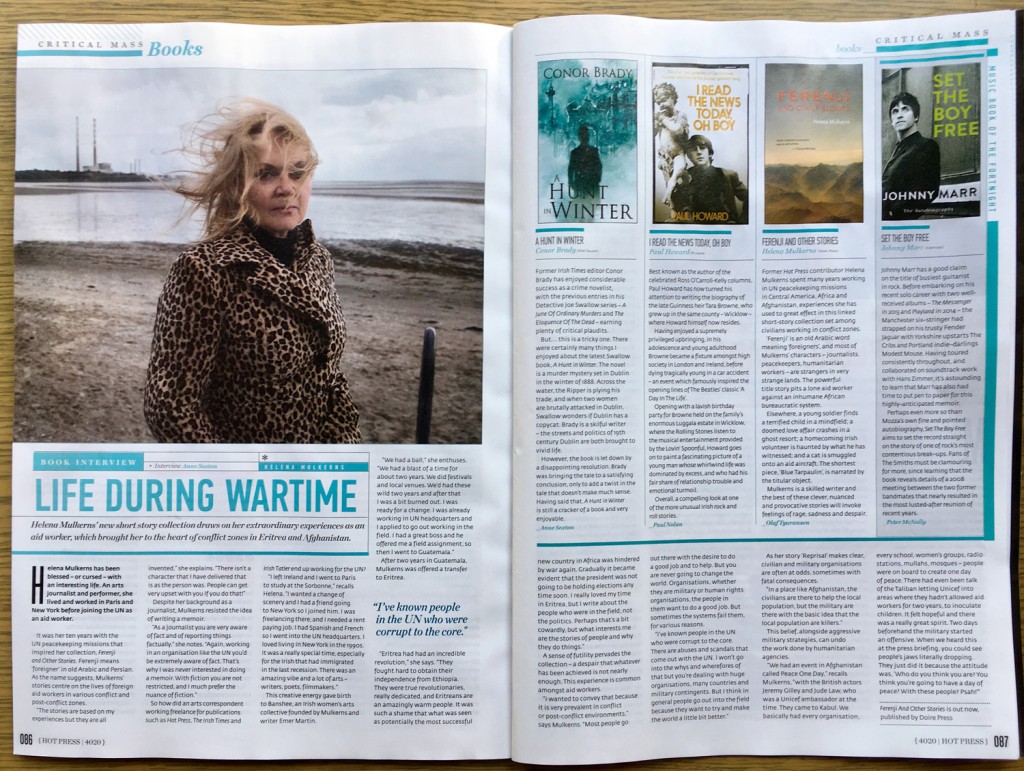 It was her ten years with UN peacekeeping missions that inspired her collection, Ferenji and other stories. Ferenji means ‘foreigner’ in old Arabic and Persian.  As the name suggests, Mulkerns’ stories centre on the lives of foreign aid workers in various conflict and post-conflict zones. END_OF_DOCUMENT_TOKEN_TO_BE_REPLACED

Following an excellent launch on Saturday, 5 November to “Focus On Jim Mulkerns” – November’s Archive at Lunchtime programme at The Irish Film Institute this month, here’s  a novelty preview of one of the films on offer. This excerpt is from Ireland Invites You,  a 14 min promotional film made in 1966, commissioned by the Irish Tourist Board. They were keen to promote the attractions of the Ireland of the day, including golf courses and Bunratty Castle. Note, in this Dublin snippet, the lack of women in the pub. On the other hand, they are allowed grace the “well appointed, sophisticated” cocktail lounge! This tourist board short contrasts sharply with the film, Dublin Capital City 1974-75 made by Brendan Halligan and Jim Mulkerns some years later, which showed the reality of certain areas of Dublin’s capital.  Family and friends will recognise those enjoying cocktails in the lounge scene at .30 secs! Loving the music …

Dublin Nightlife 1966 from Cyberscribe on Vimeo. 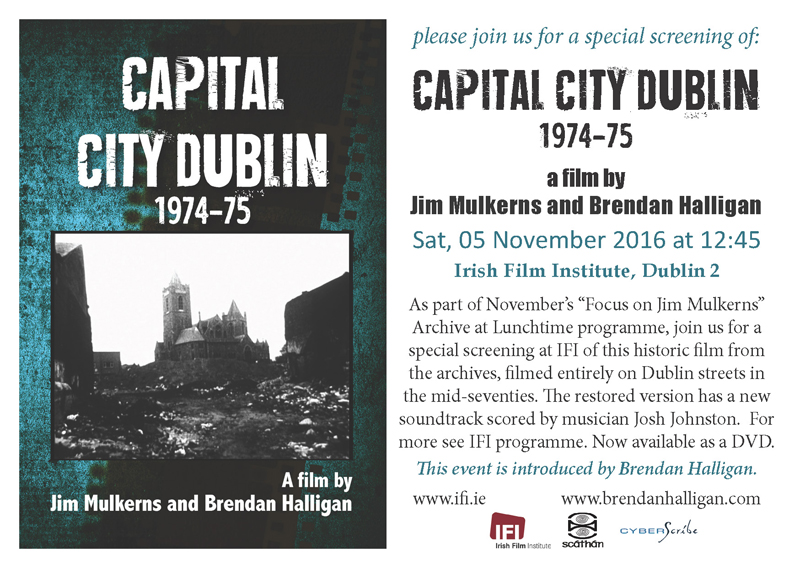 A new version of Capital City Dublin 1974-75, a film by Brendan Halligan and Jim Mulkerns, will be launched on 5 November next, and screened weekly as part of the Irish Film Institute’s “Focus on Jim Mulkerns” Archive at Lunchtime showings this November, 2016.   END_OF_DOCUMENT_TOKEN_TO_BE_REPLACED

Thank you so much for all those who came to the launch of “Ferenji” at The Irish Writers’ Centre on Thursday last, it was a wonderful evening, and it was great to see so many old and new friends, fellow scribes and family members. Thanks to Michael O’Loughlin, who gave a really incisive introduction, to John Walsh and Lisa Frank of Doire Press for publishing this themed collection of short fiction, and for organising the event, and to the team at The Irish Writers’ Centre for making the event run smoothly.  Here are some photos: 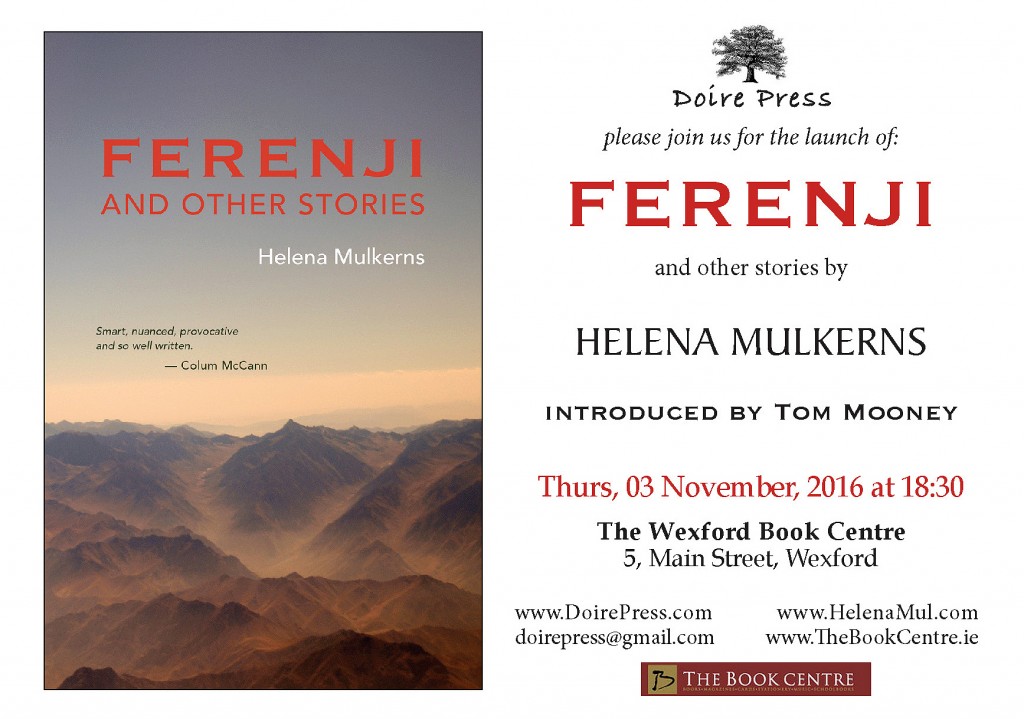