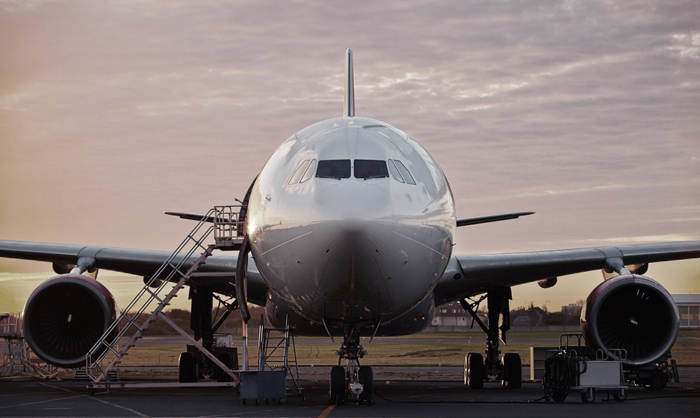 The Santa Girl: me aged 6

Once upon a time there was a little girl … she read her Santa letter on Irish national television, while a camera followed her as she walked around Henry Street, Dublin 1 – the street famous for its Christmas market and street decorations.  The interviewer was Frank Hall.  Years later, having found the archive clip, RTE producer Seán O’Mealóid, decided to locate the child.  The call went out for several years in a row, until it was issued on the radio programme, “Liveline” and through a friend, the girl heard about the find “The Santa Girl” project.  Here’s the clip –

The full programme can be seen on the RTE Player HERE

with Arthur’s all dandied up for the Christmas season (pictured here with the charming Miss Kat Moiselle),
it’s a show that may be our last for a while, pending funding – so don’t miss it! 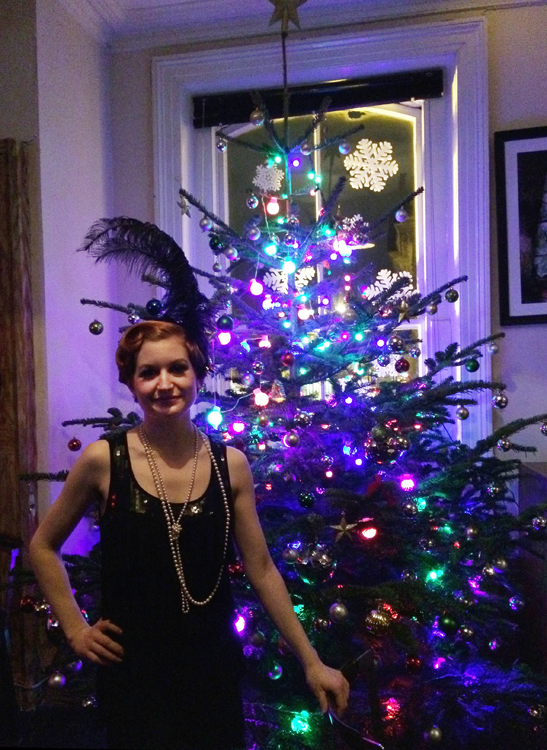