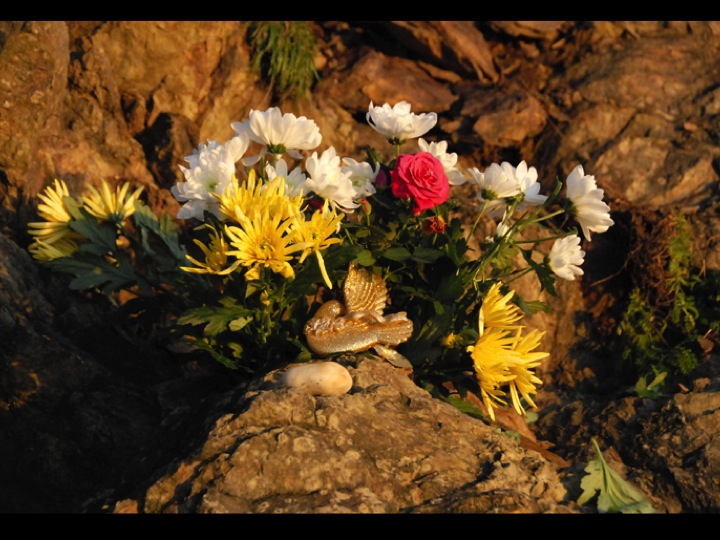 Since it’s Bowie’s birthday today, I thought I’d post my first article ever – which was published in Hot Press magazine, by Niall Stokes – who was a great Editor, and responsible for encouraging many young writers down the years, who made their debuts on the pages of this publication, with Niall and Mairín at the helm.  Their motto at the time was, Hot Press – keeping Ireland safe for Rock’n’Roll … and I certainly made the best of my rock chick aspirations down the years, covering music from Paris and then New York.  Probably not surprising that I started off writing about my long time musical hero, David Bowie:  a review of his “Serious Moonlight” tour stop in Paris, in 1982.  Note “The new spectacular full-colour” edition of Hot Press.  With Spandau Ballet as cover feature!!   For PDF version, click here