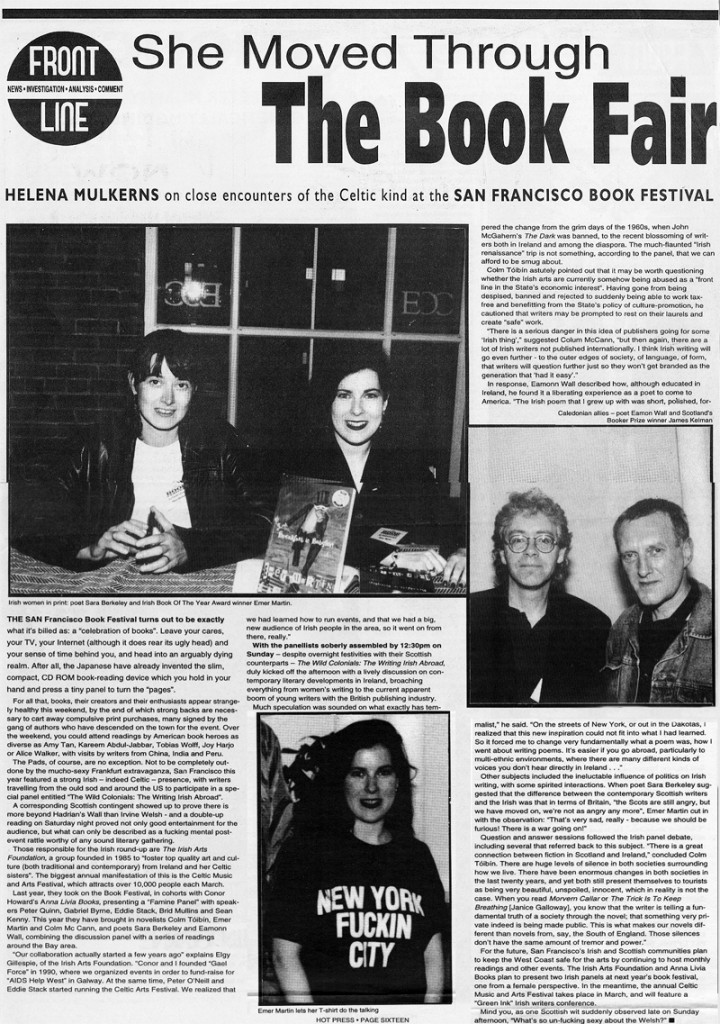 The Pads, of course, are no exception. Not to be completely out­ done by the mucho-sexy Frankfurt extravaganza, San Francisco this year featured a strong Irish – Indeed Celtic – presence, with writers travelling from the auld sod and around the US to participate in a special panel entitled “The Wild Colonials: The Writing Irish Abroad”. END_OF_DOCUMENT_TOKEN_TO_BE_REPLACED

Today – Women’s Day, I’d like to post a gallery to celebrate five women I’ve had the privilege to work with down recent years in my capacity as editor, book designer or e-book formatter – it’s been a pleasure to contribute in a behind-the-scene (or behind the screen as it were) way to their varied and worthy work. Each of these writers have such a broad range of individually great writing, I’d warmly recommend looking them all up.  Just click on the images.
Starting, of course, with the wonderful Val Mulkerns, not that I’m biased or anything like that …

So click on each image to link to their respective websites.
We don’t actually need a day to celebrate, but we might as well since it’s there !!! 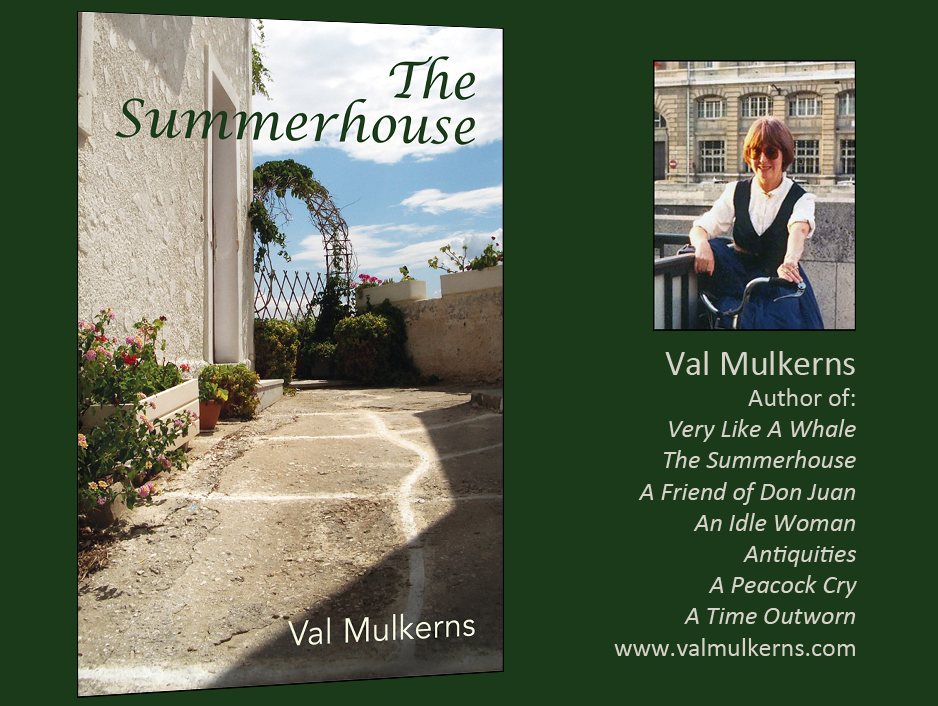 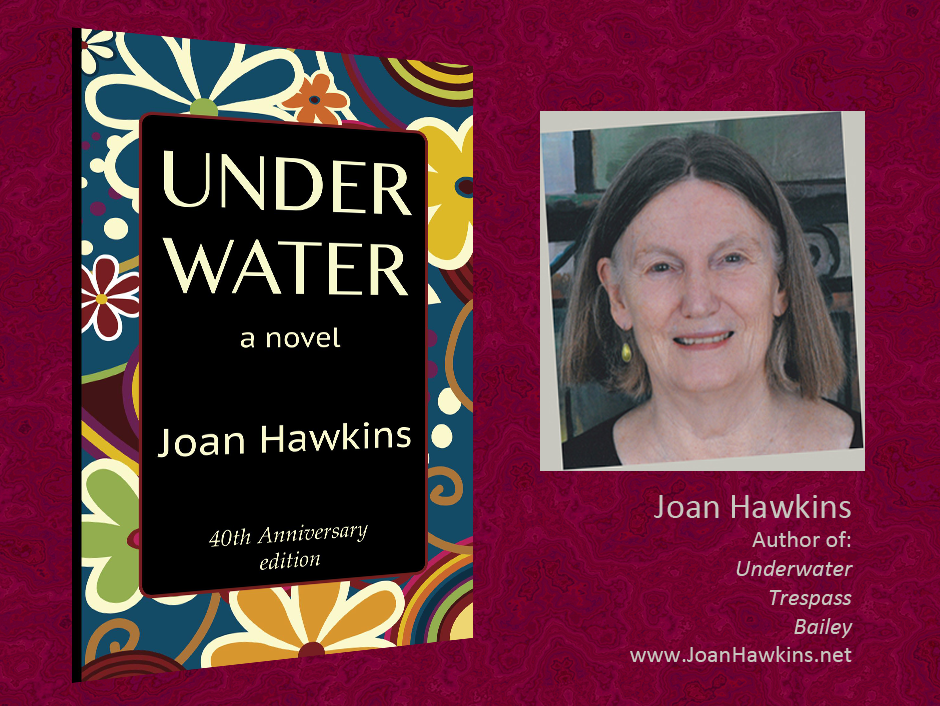 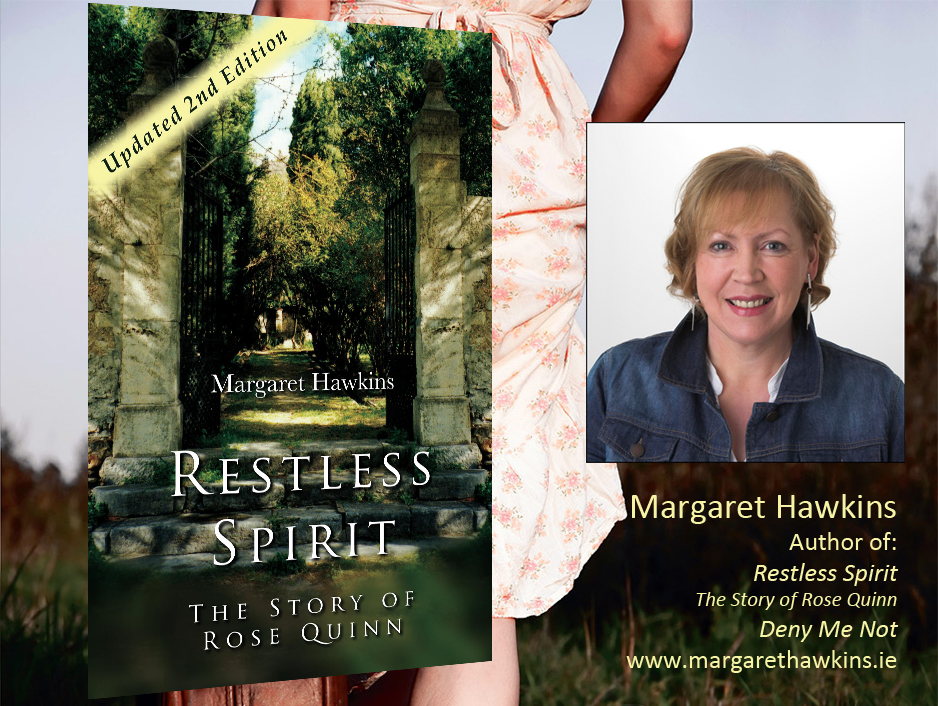 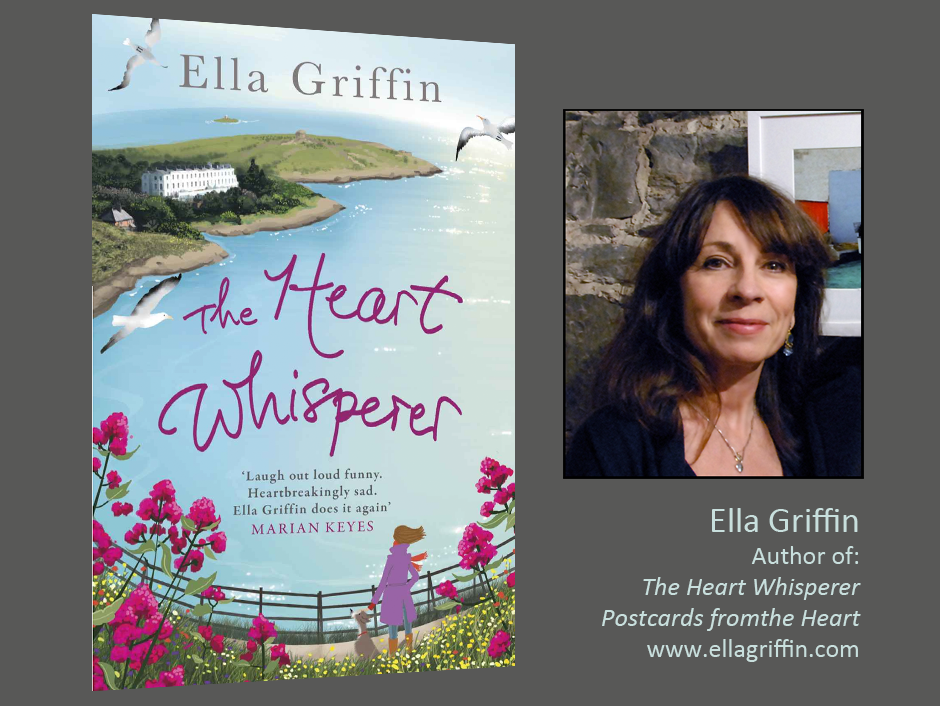 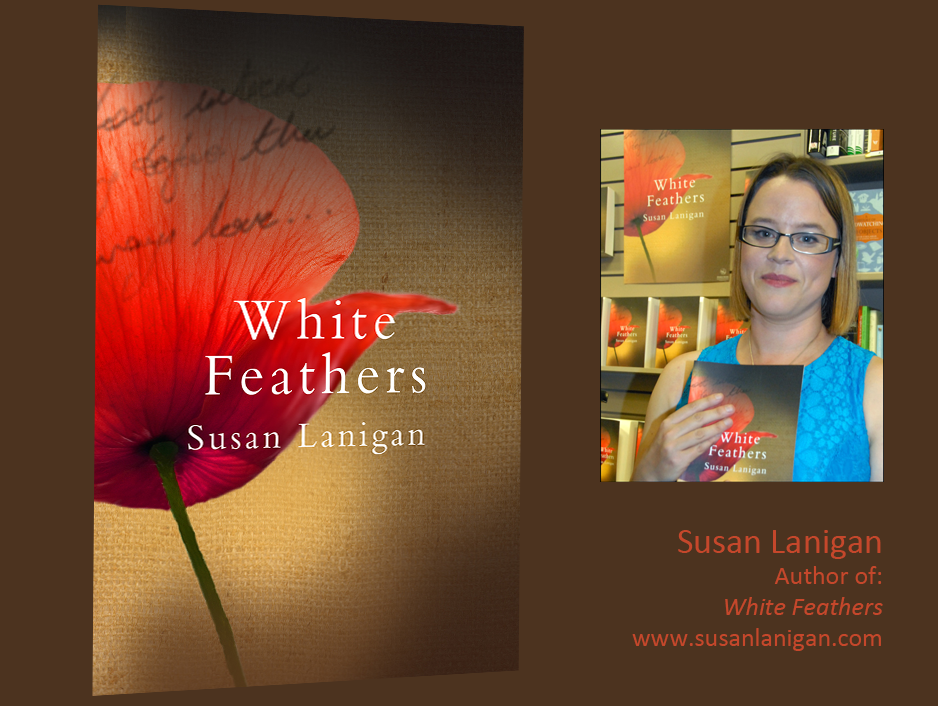 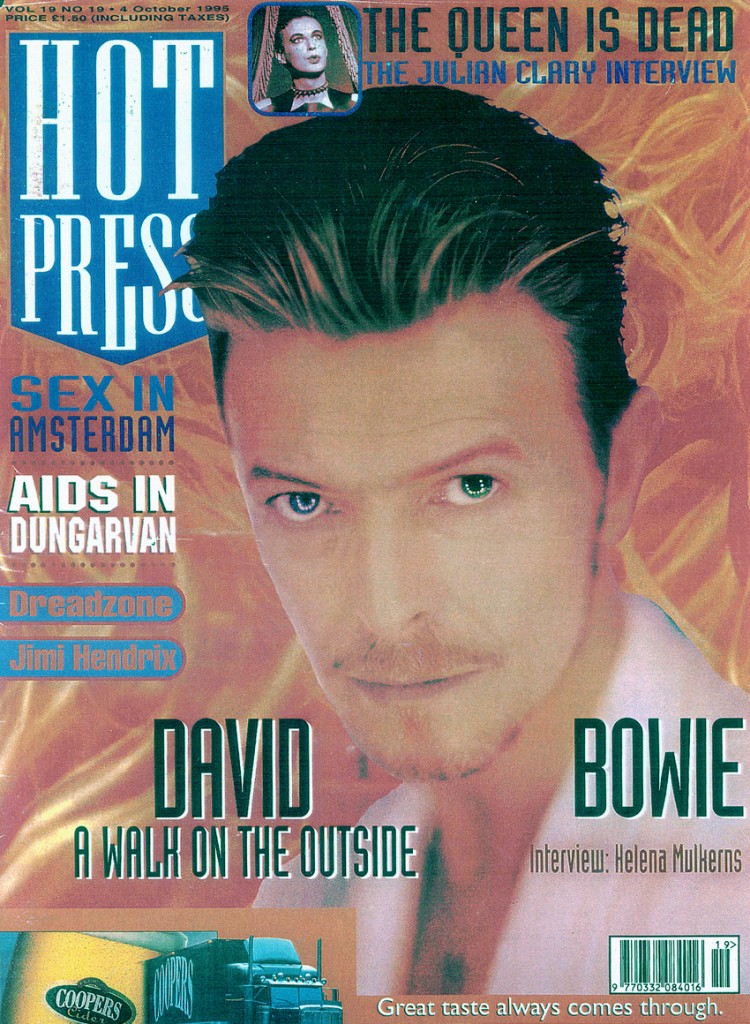 It’s hard to believe that just two years previously, Bowie had produced the unspeakably bland Black Tie White Noise.  As a massive contrast, Outside was dark in the extreme, offering a musical reflection that sought to capture the prevailing fin de siecle angst.  Bowie had been graduating more towards fine art, and had begun to work with Brian Eno.  They even visited the Psychiatric unit of a hospital in Vienna to interview artists who had gone to the extreme end of Outsider art. Based on a short story written by Bowie, which is in the sleeve notes, it was filled with deeply disturbing imagery.  END_OF_DOCUMENT_TOKEN_TO_BE_REPLACED

For Mother’s Day: from “Motherland” 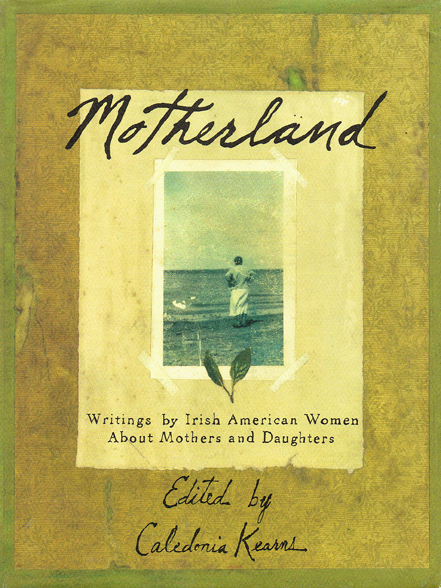 In 1998, I was invited to contribute to an anthology of writings about mothers and daughters, edited by Caledonia Kearns and published by William Morrow, New York.

It was a stunning collection of reflections from a writers ranging from Margaret Sanger to Susan Minot and more, and I saw it as an amazing opportunity to interview my mother and ask her a lot of questions I’d always wanted to ask, and so when she visited New York that Spring, where I was living at the time, we sat over several hours and she talked about growing up in Ireland during the war, the fifties, having kids and being an artist.

She has her own website at:  www.helenmulkerns.com, if you’d like to see more of her art work.