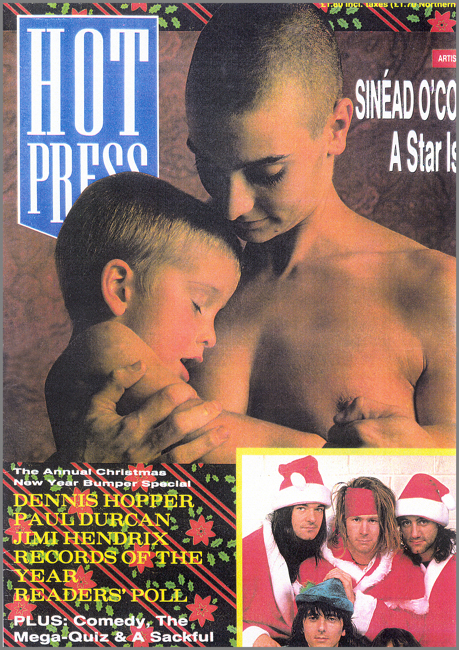 Having decided against something brashly rock’n’roll like the Sunset Marquis, the small Ermitage Hotel tucked in behind Sunset Boulevard is perfectly anonymous and very friendly. Maria at the reception desk smiles without fuss as Sinead comes in, and apart from one man who nearly drops on the spot when he runs almost straight into Sinead in the elevator, all is comfortably low key. By 9:00 am, we’re camped out on the bed, Sinead, Ciara and Hot Press – fuelled with Cappuccinos and toast. We chat a bit, an amusing starting point being the discussion of the fact that it’s still very much taboo for women to curse in America – a habit Irish and particularly Dublin women are addicted to. Sinead seems in fine form, having passed her driving test the day before and in the process of buying a car so she’ll be able, finally to drive around her newly adopted city. END_OF_DOCUMENT_TOKEN_TO_BE_REPLACED 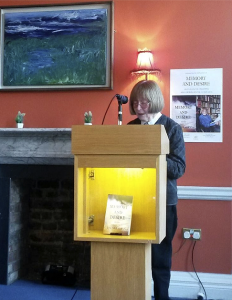 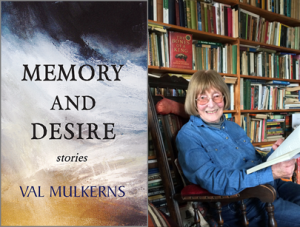