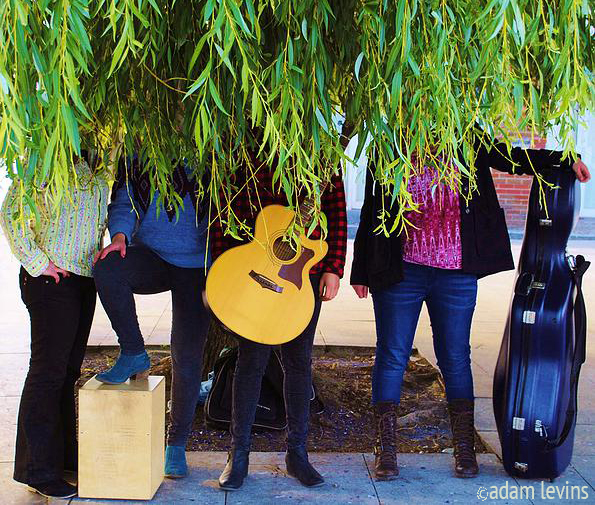 Firstly, there was that promising stage … not everyday does one see instruments such as a cello and a double bass nestling cheekily among the requisite guitars and keyboard. There’s even a mysterious blue casket thing that I later interpret as some kind of post-modern glockenspiel.   END_OF_DOCUMENT_TOKEN_TO_BE_REPLACED 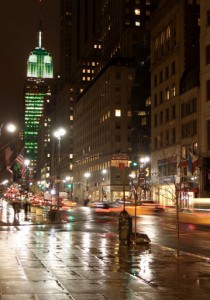 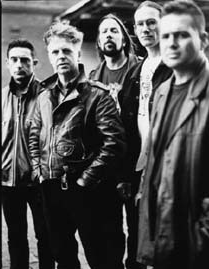 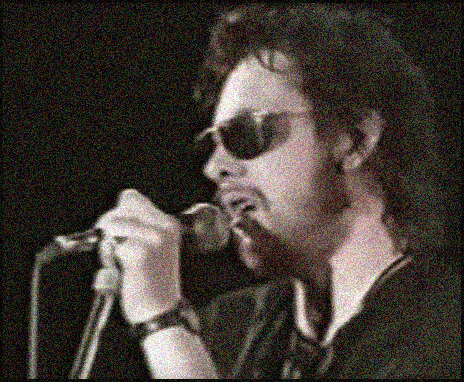