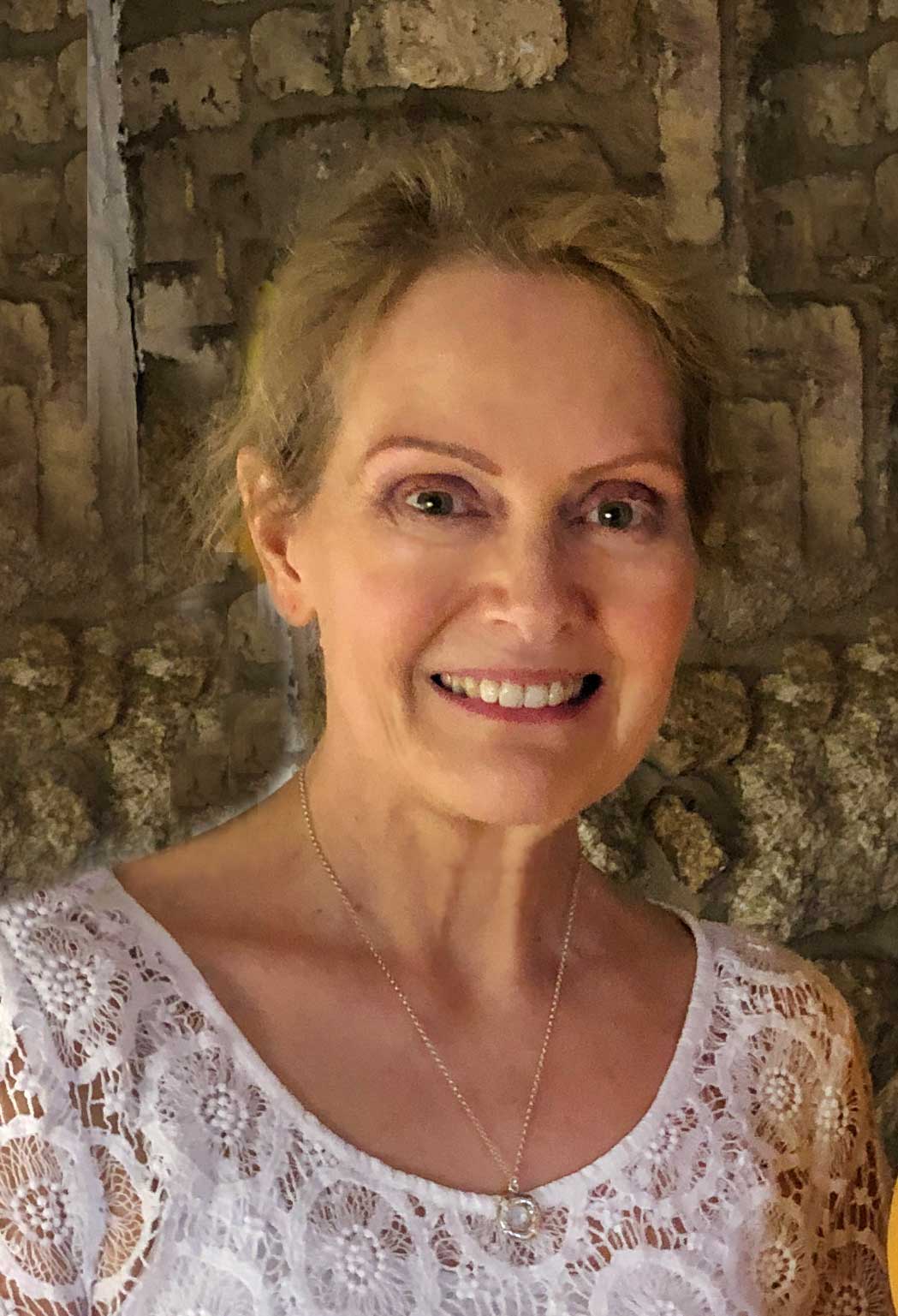 Helena Mulkerns worked as a freelance journalist In Paris and New York before spending nearly a decade working as a Press Officer for UN Peacekeeping in Central America, Africa and Afghanistan. She has written for Hot Press, The Irish Times, Irish Tatler in Ireland, and The Irish Echo, Rolling Stone, Cinéaste, Entertainment Weekly, Elle, the New York Times in the U.S. among others.

In 2016, her first book, FERENJI was published by Doire Press. A collection of themed short fiction set in Africa and Afghanistan, the story Dogs was shortlisted for the 2017 Bórd Gais Irish Book Awards. She has also been shortlisted for the Hennessy New Irish Writing Awards, America’s Pushcart Prize and Ireland’s Francis MacManus Short Story Award. She received a bursary from the Arts Council of Ireland to work on FERENJI.

Since returning to Ireland, she has freelanced in writing, publishing and the Arts. In 2016, she founded the indie publishing collective, 451 Editions, a separate project developed over five years. Designed to provide a forum for authors to re-publish works using new publishing methods, titles include work from John Banville, Colm Tóíbín, Billy Roche and Eoin Colfer, Val Mulkerns, Mary O’Donnell, Martin Malone and Ferdia MacAnna.

Helena also set up and for ten years ran a regular evening of the Arts, The Cáca Milis Cabaret at The Wexford Arts Centre and in Dublin at Arthur’s and The Bewleys Café Theatre. She edited and published the anthology Red Lamp Black Piano, with an intro by Patrick McCabe, which features artists who have read and performed at Cáca Milis. Helena sings with Dublin musician Josh Johnston on piano.

December 2022 sees the second edition of Helena’s book, Ferenji – stories from the field, the paperback and eBooks formats of which are available widely online (see purchase links below), and by special order from your local bookshop.  Alternately a signed copy can be ordered from this website, or from the publisher, 451 Editions.  You can contact Helena here

Available to order from any bookshop internationally.
Irish readers should reference our UK distributors, Gardners – who will despatch the book within 10 days.
Readers can also buy directly online from most major international book retailers, including: